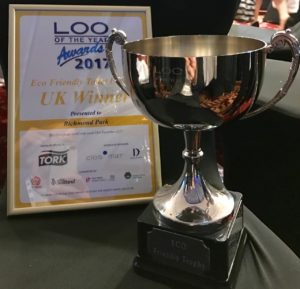 Earlier in the year The Royal Parks entered their new accessible toilets in the Isabella Plantation, Richmond Park for the Loo of the Year Awards. A couple of months ago we learned that the toilets had won a Platinum Award and at the Award Ceremony in early December we discovered that they had won the UK Best Eco Toilets Award.

Naturally we are delighted and would like to say how much we enjoyed working with The Royal Parks and the design team.

For more details on the toilets go to: Waterless Toilet System for Busy Sites 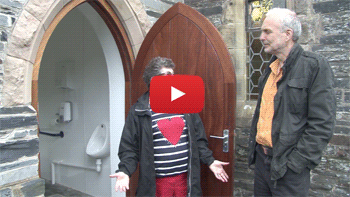 “The toilet was most impressive.” PB

NatSol Toilets are made in the UK and designed to cope with the British climate.